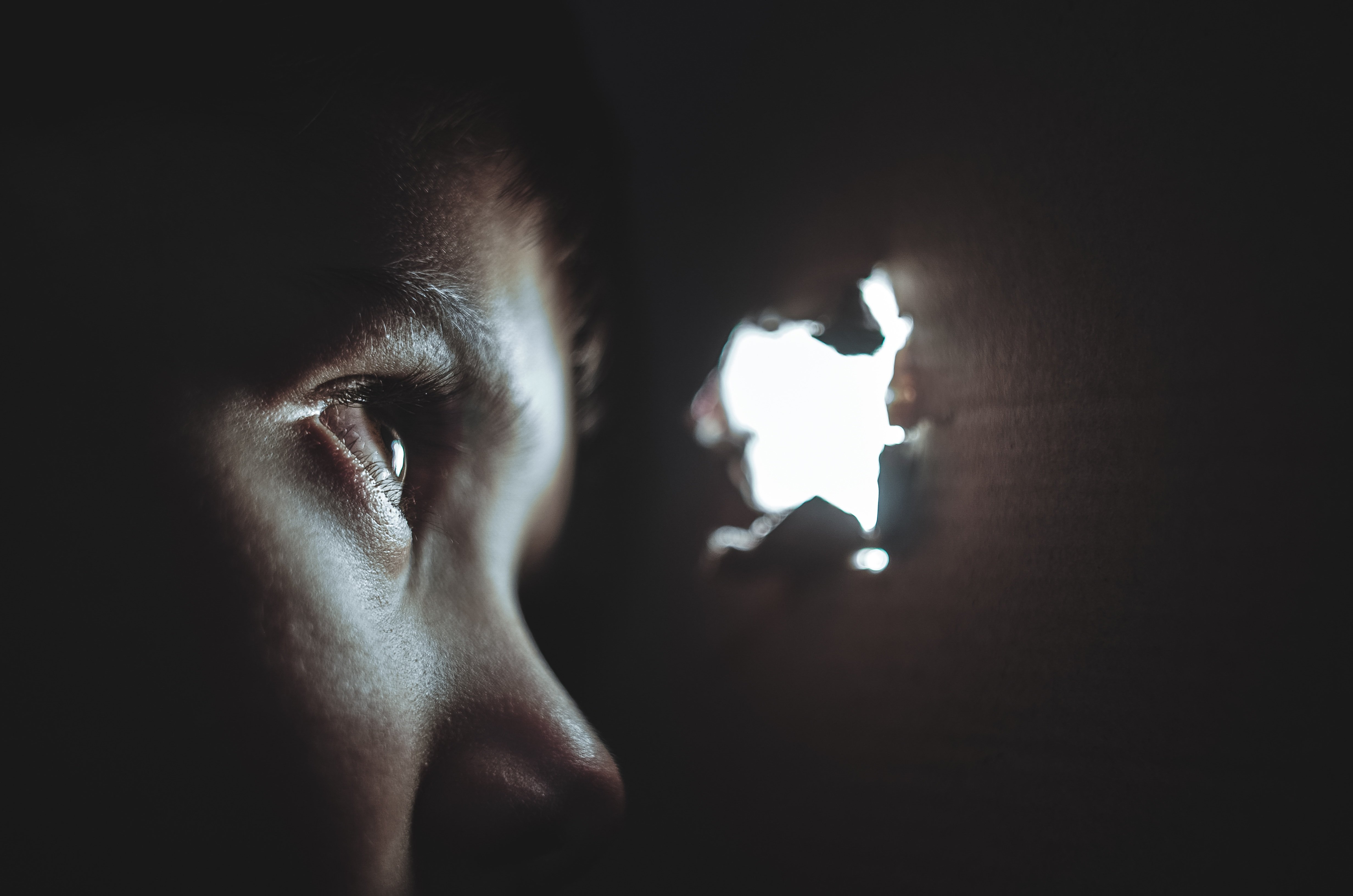 This weekend we had our Spring Recital. Even though our studio performs monthly, we still have two major recitals a year where students play an extended program. The longer program makes preparation difficult.

I normally take a seat front and center. This time I randomly decided to sit stage left to switch up my view.

What did I see?

I saw a mother closing her eyes and praying as her daughter performed, a father nervously checking his video recorder as his son walked toward the stage, and grandparents with smiles so wide that they look like children again. The side view tells a subtle, but powerful story.

Recitals are stories with love, hope and fear flowing through a stream of music.

“Why do we do recitals if it scares us?”

That was the question of a new nine year old student of mine – Addison. She is a shy, but articulate girl with a strong desire to understand life.

I said to Addison, “You must push yourself to be brave even when you’re afraid. When you do that, you grow.” She let it wash over her mind and nodded as though she understood.

In her last studio Addison rarely performed, even though she’s at an early advanced level. So this weekend when she walked up to the piano to perform, hands trembled and knees shook, but once the music started it was sublime. She blazed through scales and powered through a series of chords that she can barely reach.

Her performance was incredible. She used that fear to propel her playing to a new level. As she neared the end, she became visibly calmer. The sound was pure as she closed to a whisper and slowly stood up. Looking first at the audience and then over to the left at me, she smiled and bowed.

Nothing is more rewarding than seeing your students grow.

How can we get students into the deliberate practice mindset?
It’s all in your head: How a child’s mindset changes everything