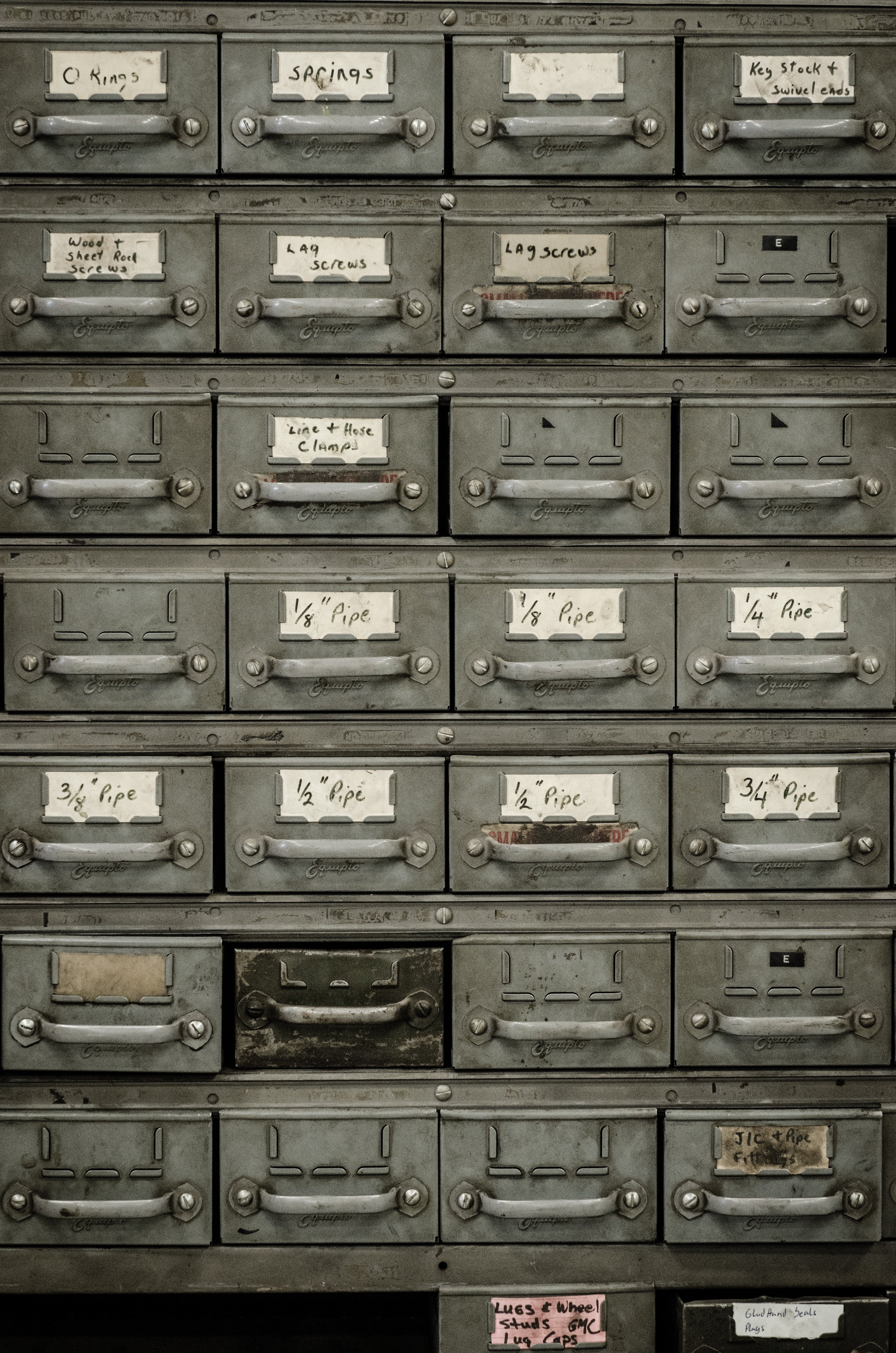 One thing that always kept my attention when talking with fellow musicians was discussion about memory. For pianists it’s often the top thing on our minds heading into concerts.

How is my memory?

Sviatoslav Richter who was one of the greatest pianists of all time and one of the top 5 of the 20th century ran into lots of anxiety over his memory in the later stages of his life. So he began to use music.

Lang Lang often will use a score on stage if he’s performing a relatively new work.

Two more of the top pianists in the 20th century, Glenn Gould and Vladimir Horowitz were deathly afraid to perform for fear of forgetting the notes. So Gould became passionate about video and recordings while Horowitz gravitated towards alcohol.

Memory is clearly a concern for pianists and the higher we rise in status the bigger the concern. The stakes are high at the top.

So what are five ways you can build a more successful memory of your pieces?

1. Spend time away from the piano – “Stop practicing all of your time at the piano. Spend 5 minutes just looking at the score and listening to the music in your head.” This is a common conversation that comes up with my students. This is the one skill that you max out when traveling as a touring pianist and wished you’d started doing earlier.
2. Sing all the time – The other day one of my kids said,”When I sing it messes me up.” To which I replied, you’re messing up because you haven’t practiced singing enough. Singing must be a staple of practice time because it helps us internalize melodies and inner voices. I tell them to just do it and “get over your fear of sounding bad. You’ll sound worse if you can’t shape a phrase or finish your performance.”
3. Draw out the score – Okay, yes, this one is a bit extreme. But 60% of people are visual learners and that means that this will benefit most of your students. They don’t need to do the whole piece, but doing one section will help immensely. I found this one out while working on composing – I would memorize pieces 2-3 times quicker because of writing and rewriting the score.
4. Perform often – When we become over emotional we lose some of our ability to think clearly. The more often we perform, the more comfortable we feel, especially if students are taught to think and reflect post-performance. How was the recital? Did I do well? What was a highlight?
5. Make a recording – Now that I’m using Oclef with my students to have them video record themselves, my question in lessons is, “Did you feel nervous making the recording?” The answer is unanimously – Yes. Why? It’s simple. When we know that what we’re doing is being recorded and that we can be held accountable for that, we are in a heightened state of awareness – just like a recital. Make recordings all the time and see how your recital performance improves.

Try all of these and test it at your next recital.