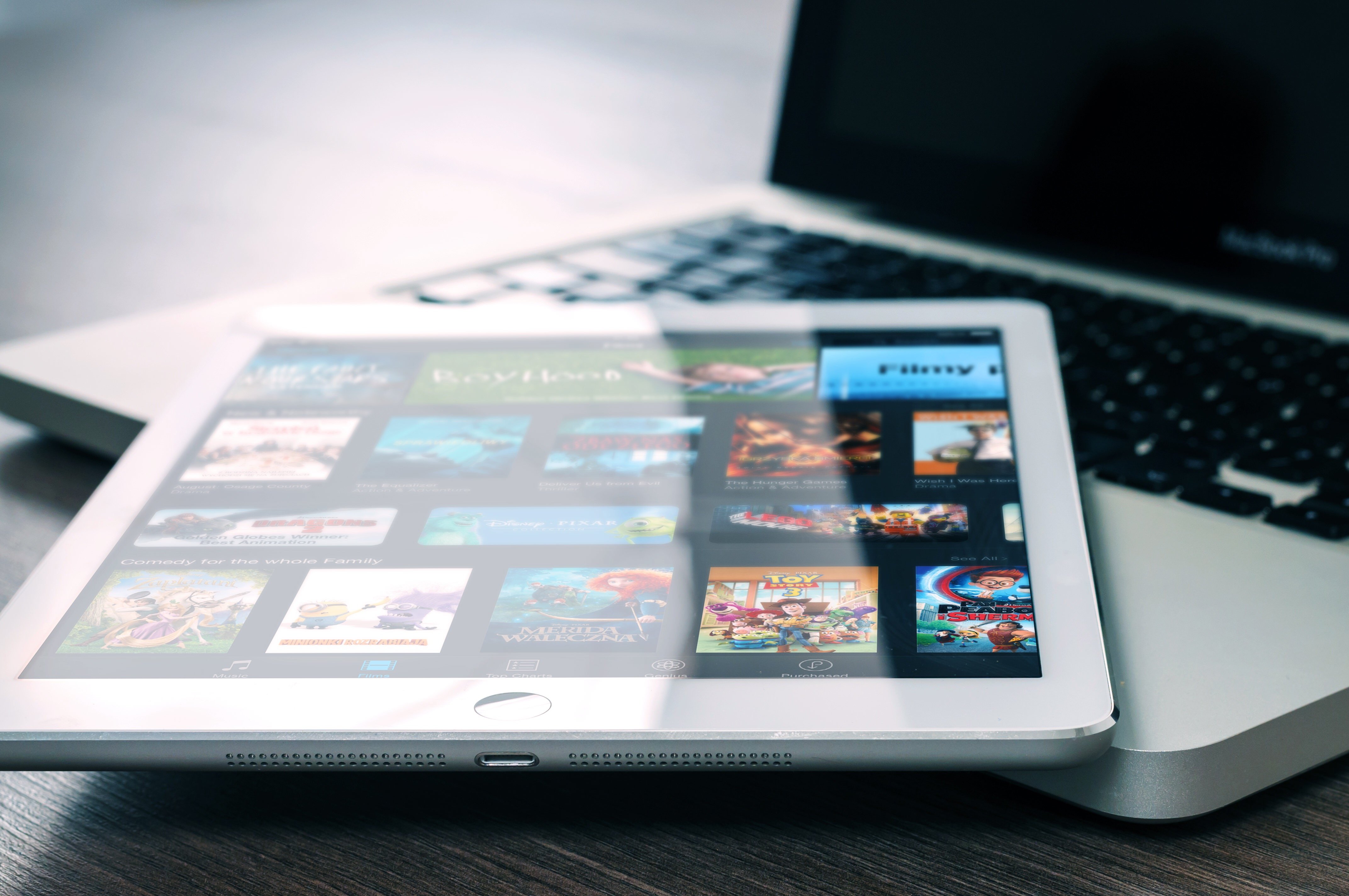 One of my students had a birthday a week ago. After I left the concert and party, I started to think about the average age of my studio class. Most students are born on or after 2009.

This made me start to think about what the world was like seven years ago.

– Barack Obama, the first US black president, was inaugurated into office.

– Apple introduced the App Store for its wildly popular iPhone and would release the iPad the following year.

– Spotify opened as one of the first online music streaming services

– The video-on-demand market was emerging with companies like Hulu.

Seven years ago technology liquefied media markets. The failing housing market created a recession and now it was time for a new president and new technology to disrupt our economy and our lives.

Most of my students grew up in a different world than even today’s high school or college students. They grew up in a digital world of touch screens, streaming video and music and where anything seems possible.

These students are conditioned to expect technology in everything that they do. Technology has been a part of their home learning, entertainment, parent’s work, and even a social link. So why isn’t technology playing an integral role in day to day schooling?

EdTech is, as David Bainbridge of TechCrunch recently said, becoming the new fintech. Although the education market is a $5 Trillion (globally per annum) market today – it can grow into one of the fastest growing markets in the coming years. It has potential.

Education technology is the invisible amplifier that allows teachers to be more efficient and helps students have a more personalized learning experience.

Is music education a superorganism?
The first day of school, the last day of passionate curiosity